How long are days on Venus? We finally know the answer 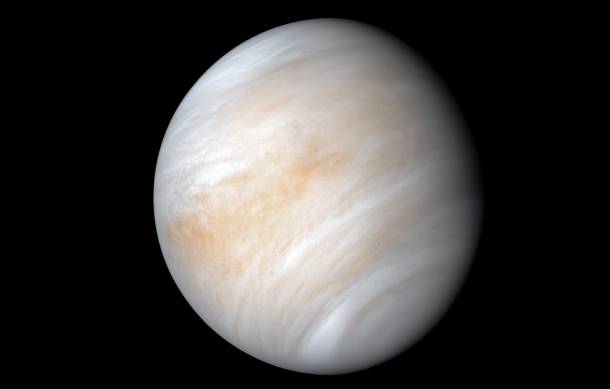 If you're a space news fan you've no doubt read many stories about exoplanet discoveries. Oftentimes, announcements of new exoplanets are coupled with information about the planet's surface temperature and how long its years are. With that in mind, the idea that we never knew how long days are on Venus — the planet nearest to Earth when pointing toward the Sun — may seem mind-boggling. Once you find out what scientists led by UCLA had to do to figure it out, it makes a lot more sense.

On Earth, we think of a year as a measurement of time alone, but it's really a byproduct of speed and distance. It's the measure of the time it takes for a planet to complete a revolution around its star. However, a year on Earth isn't exactly 365 days. We organized things that way because it's easier, but we use leap years to even everything out, or else the seasons would slowly start to slip. A day, on the other hand, is a measure of the rotation of the planet itself. For scientists studying Venus, this posed a big problem.

The biggest Amazon device sale of 2021 is here — you won't believe these crazy deals!